Building a custom PC takes a lot of work and planning. Of course, you can take lots of the best parts available and tie them together until you become the ultimate PC powerhouse, but that also costs arms and legs. That’s why it’s wise to plan your build and find the specific parts you need instead of spending a lot of extra money.

But now, once you’ve assembled your awesome gaming rig, you can ask yourself what kind of processor you want to buy and how much does it affect your game’s FPS. Does the CPU affect fps? Do not worry. We’ll be happy to answer any questions you may have about processors, frames, and other things you might be interested in.

What’s a CPU and FPS?

The silicon chip, which is the CPU, is tiny and sits in a particular slot on the motherboard that is separate from all other components. When a computer is running, the processor acts as the brain of its work, performing all the calculations the computer needs to run programs and applications. It’s no exaggeration to say that the CPU is an essential part of any build. 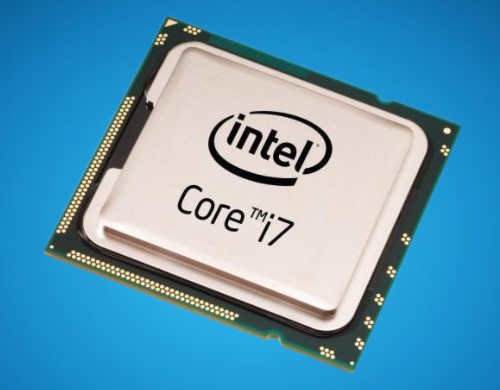 On the other hand, FPS stands for frames per second and refers to the frame rate of a given game or video. Usually, the standard frame rate that’s generally accepted these days is 60 fps, but that can vary depending on the monitor you’re using and the games you’re playing. There are many subtleties when it comes to frame rates in video games, but the common opinion is that the higher the FPS, the smoother the gameplay.

All actual rendering of any type of graphic content is done on the GPU, while the CPU handles all the numbers and calculations. These include games, 3D modeling software, and more. This is achieved by decomposing a complex problem into thousands or millions of individual issues and solving them all at once.

Such a case is ideal for graphics where the rendering of textures, lighting, and shapes are all done at the same time to keep the image flying across the screen. So, if you’re planning to hit max framerates, you should look at more powerful GPUs. However, this does not mean that the CPU is entirely useless in the equation.

How does CPU affect FPS if I have a good graphics card?

It doesn’t matter how robust your GPU is at this point because the CPU can only generate graphics as fast as it can execute instructions. We call this phenomenon a bottleneck.

This is how the CPU affects FPS in video games, which many people overlook when building a gaming PC. Too often, novice builders simply ignore the CPU, thinking that it won’t affect game performance. Then, investing heavily in powerful GPUs backfires because the CPU cannot handle the raw power it needs.

How do I choose a good CPU for my FPS?

This question is difficult to answer because it requires an idea of the overall context and builds. Many factors influence things like this, so bear with me while doing a little analysis of what you’re choosing.

Of course, the GPU you want to install is an important detail when choosing a CPU. In general, the more powerful the GPU, the more powerful the CPU must be to maximize the potential of an expensive GPU. Of course, it doesn’t have to be precisely the same as pounds per pound for GPUs. As long as your CPU doesn’t throttle your graphics performance, that’s fine. Buying a simple mid-range processor with a powerful GPU is common these days, as it’s enough to handle graphics without a significant drop in frames or performance.

Now, here’s something that many people don’t often consider. Monitors these days come in a variety of refresh rates and resolutions. Choosing the best monitor for a particular setup can really make an impact. The number of frames per second is possible as the refresh rate increases, providing an exceptionally smooth gaming experience. For example, if your monitor’s refresh rate is stuck at 75Hz, the maximum FPS it can reach is 75FPS.

Even with higher average specs, this is a reasonably achievable figure, so you don’t have to invest in potent components to get the best performance. On the other hand, if you have a 240Hz monitor, you’ll want to hit 240fps. That’s a pretty crazy figure. In this case, you can definitely benefit from the added attraction. You should also consider the resolution of your monitor.

These days, average gaming monitors display images with a resolution of 1920x1080, which can easily handle even mid-range CPUs and GPUs. However, if you’re playing 4K images on your monitor, you’ll need a compelling setup to run it smoothly in all conditions. Before deciding on a CPU (and GPU), you’ll want to take a closer look at what you can get.

So this time, we proceeded from the point of wanting to make a PC for gaming. But sometimes people don’t need it and want a workstation where they can play light games here and there. This is very common, so you probably don’t want to spend excessive amounts on powerful components that don’t realize their full potential.

If you are here, consider buying a processor with integrated graphics. As the name suggests, CPUs with integrated graphics don’t require a GPU at all, saving you a lot of money and time. AMD calls these APUs, and newer APUs are getting better with each iteration, and some can play pretty decent games. But they also have their downsides, so consider them too.

Of course, budget is paramount when it comes to buying parts for your PC from scratch. It is essential to know that you can afford to purchase parts accordingly. This is doubly true for the CPU as it can bottleneck many other components of the PC, especially the GPU. So it’s a good idea to check your bank balance before looking for a very powerful processor.

If that’s not enough, you should also consider other PC parts such as fans, RAM, and storage. Building robust gaming rigs requires reliable components across all departments. Nothing can be achieved if your CPU and GPU are running like champs and everything else is crawling. This also leads to our final element, cooling.

You may have figured out all the components you want. Now, you need to consider whether your cooling solution is suitable for every element you decide to build. For example, if your CPU is insanely fast and your GPU is powerful, but your PC can’t run either one without overheating, throttling occurs. And if you adjust it again, your FPS will decrease. Now, if you already have a water-cooled solution for your build, you can work with the parts and parts you want. But let’s say you plan to use a stock cooler instead.

You shouldn’t overpay for a processor because a better processor doesn’t mean a higher FPS. Once the CPU is past the point where the system is no longer the bottleneck and has free space, the extra overhead doesn’t add much to frames per second. Instead, a better GPU is directly proportional to a higher FPS, so you should spend your money on a powerful GPU. In general, you also need fast storage and RAM. Without them, fast CPUs and GPUs can hardly do. Finally, I want everything to cool appropriately. So don’t forget to spend your money on a better cooling system. 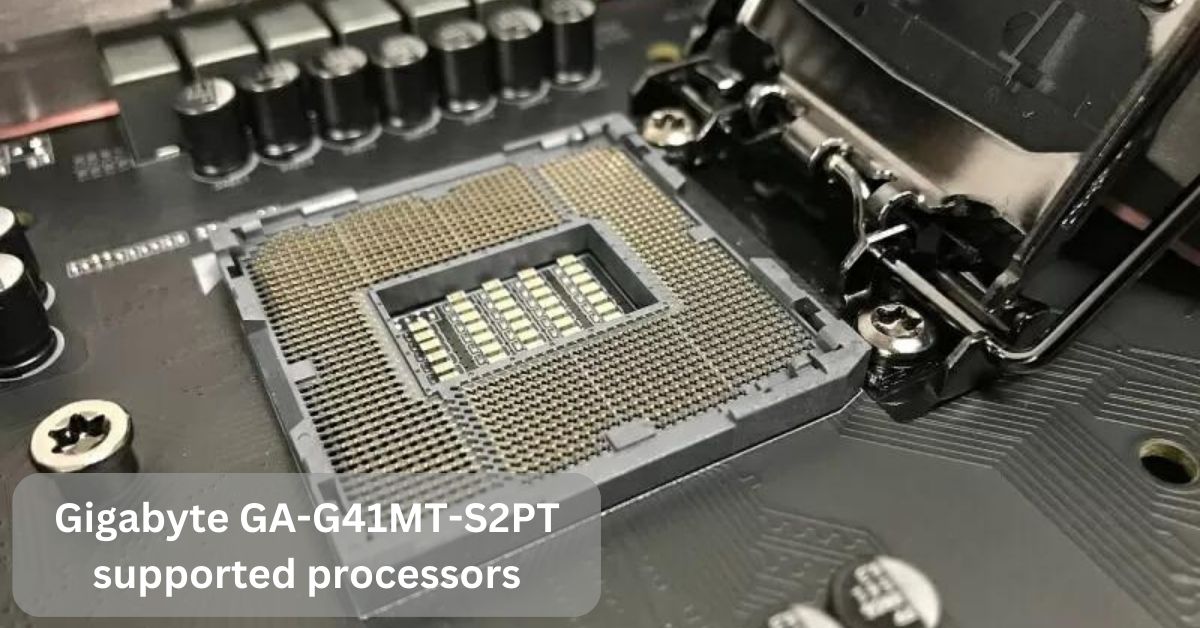