In this modern and innovative world, gaming has become a passion for many people around the globe. However, one must know basic hardware knowledge for the best and price-friendly gaming setup. In this article, we will try to answer the question, “is dual processor motherboard for gaming? Is it worth it?” A dual CPU motherboard does have a lot of uses in performing tasks requiring massive processes of data. They are commonly used in heavy workstations, online streams, and advanced servers. Let’s discuss some advantages and disadvantages now.

The first and most important thing on a multi-processor motherboard is the ability to use multiple processors at the same time. It also offers a higher number of CPU cores, giving you higher performance, better multitasking, and more processing power. Dual-processor motherboards also typically have tremendous parallel processing power, incredible bandwidth, and more RAM (up to 256GB) and PCIe peripherals. Another prominent feature is multithreading, which enables the user to run a program faster and more efficiently by utilizing all the power provided by the processor. The dual-core processor greatly enhances this effect.

The multiple-processor motherboard may sound better than a single-core processor, but that is not the case. The only prominent feature of a dual-core CPU is running programs smoothly simultaneously. But only for this, you’ll have to

The straightforward answer is naturally NO. As I said, modern games run pretty well on a maximum of four cores, and gaming performance deteriorates with a dual-core processor. So why would you need a dual-core CPU? Hence it is a complete waste of money and resources to invest in a dual-core CPU motherboard.

WORKING OF A MULTIPLE PROCESSOR MOTHERBOARD:

Dual-core CPU motherboards have a lot of uses in the practical field. Many streamers use them while live streaming as two software, the game, and the streaming program, run simultaneously. Advanced workstations that operate in factories and software houses also use systems embedded with these processors. Many servers require fast processing and data transactions, so dual-core CPUs also prove useful here.

PCI-E BANDWIDTH YOU NEED FOR GAMES:

PCIe slots are used for a variety of expansion cards, including video and sound cards, internal modems, and adapters. Nonetheless, the latest i7 is most likely not the bottleneck for four GTX 1080 Ti graphics cards, and a regular ATX or EATX motherboard will provide ample slots and bandwidth for that. In general, this feature is primarily needed on servers that process large amounts of data.

ROLE OF A CPU IN GAMING:

The dual CPU gaming motherboard has several functions when it comes to running games. Its primary function is to tell the GPU what to do. GPU is the one that does all the hard work when it comes to graphics. The CPU also controls everything that happens in the game, including enemy AI, actions and reactions taking place in the game world, and reading and loading resources from hard disk/solid-state drives. Modern multi-core processors can do this with little effort. Ultimately, the only thing you need to worry about when choosing a processor is whether your GPU is the bottleneck. A bottleneck is a term used to describe poor performance due to large disparities in computing power between various components.

THE ACTUAL NEED FOR A DUAL CPU MOTHERBOARD

The answer is ‘No’; dual-socket motherboards make real gaming stars, but they don’t significantly improve the gaming experience compared to high-performance single-socket gaming PCs. Also, no game is designed to use two processors simultaneously. Dual am4 motherboards usually require a larger chassis, two heatsinks, and more power. These are also very expensive, so having extra power that can’t be maximized for their intended purpose doesn’t help at all.

Can you imagine yourself driving a 2020 Lamborghini Aventador going grocery? Of course, a multi-processor motherboard is overkill unless you’re a computer engineer maintaining servers or managing vast computer networks. In the gaming world, processor performance is measured by the number of cores, not the number of sockets or processors it can support. Previous game processors had two cores, but today’s standard models have four cores. High-end processors now have up to 4, 8, and 16 cores, as seen in the AMD Ryzen series. 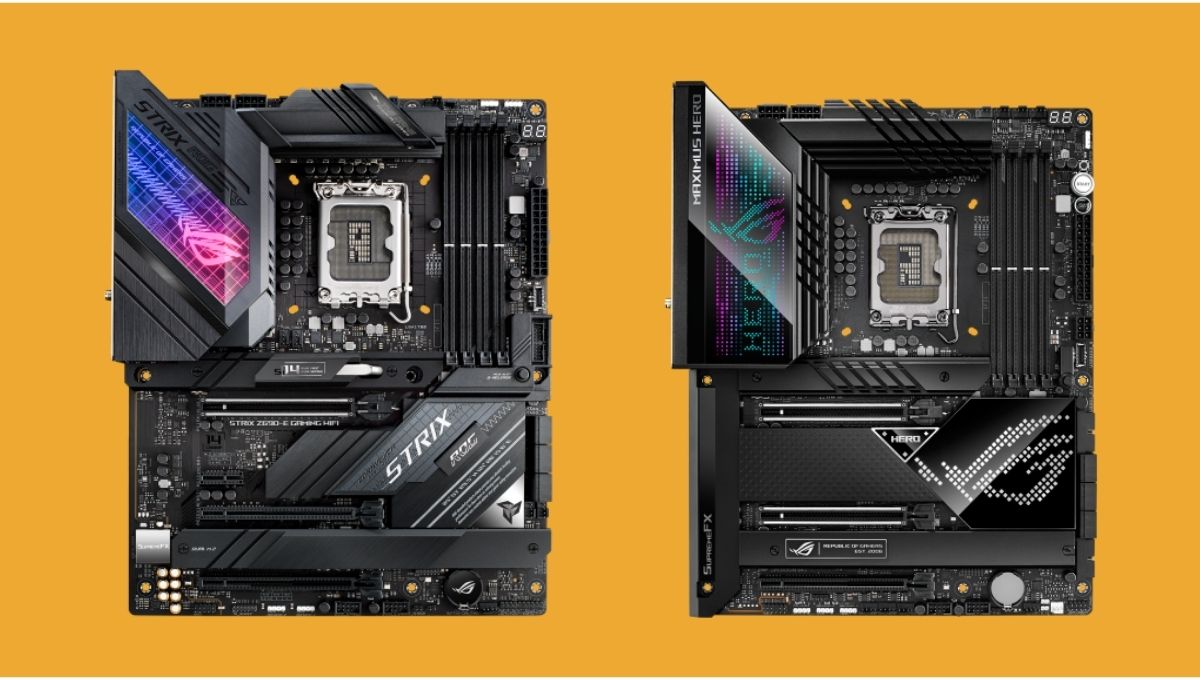