The motherboard is one of the essential components of a computer since it holds together many crucial parts, including CPU, memory and output, and input devices. It is comparable to the human brain. Once it is bad, your computer is useless. An unstable motherboard can impact CPU, GPU, USB ports, etc. How to check if the motherboard is working or not? Now let’s look at some relevant information in the next part.

Before we show you how to check if your motherboard is failing, let me show you some motherboard failure symptoms that can give you a lot of information.

You can physically inspect the motherboard when the computer is turned off. Capacitors can leak or swell, usually due to overheating, material defects, and planned obsolescence. If you see capacitors that should burn out, your motherboard may be faulty.

The Bios Menu Appears At Startup

Manual configuration is usually required to enter the BIOS menu. If it appears on its own during the startup process, it indicates many software or hardware errors, such as problems with the motherboard. Because the BIOS menu controls the hardware rules of the PC, it is difficult for the motherboard to communicate with newly installed components such as the graphics card, so the menu appears at startup. Also, the appearance of the BIOS indicates that a component on the motherboard has stopped working or is defective. 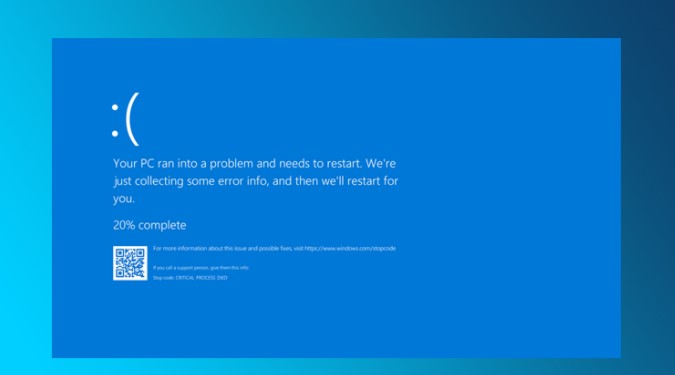 Computer freeze is another unpleasant symptom of a faulty motherboard. It can happen suddenly when using a  computer. However, not all freezes and glitches can be motherboard-related, and there may be software issues. However, if freezing occurs frequently, it is more likely that the problem is with the motherboard.

Random PC Restart is one of the most common symptoms of a faulty motherboard. However, this is also likely the result of a virus attack. So, before you conclude that this is a sign of a motherboard fault, you should have your PC overhauled. If the problem persists after scanning, the motherboard may be faulty.

Other signs of a faulty motherboard

1)  Peripherals appear to be unrecognized, not visible or have stopped working for more than a few seconds.

When encountering one of the signs, you may ask, “how to test my motherboard”. To **test your motherboard'**s state, you can perform a test. In the following part, we will show you how to test a motherboard if it is terrible.

How to Tell If Motherboard Is Dead 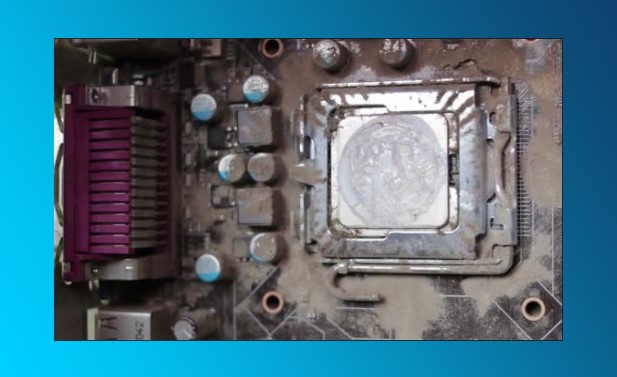 If POST is unsuccessful and the computer does not boot or turn on, hardware failure is almost inevitable. However, this does not mean that the motherboard is bad as the power supply unit (PSU), CPU overheating, etc., can cause this situation. Below we discuss some symptoms which may indicate if the motherboard is not working:

Burned or swollen capacitors are a common cause of motherboard failure. Check the top of each capacitor for leaks or swelling. Then the capacitor swells; In this case, it could be caused by some problem with the motherboard. Capacitors need to be replaced, and correct soldering is required. Also, check if it smells like smoke. And make sure there are no bent pins.

Also, make sure all components are correctly connected. When the system is turned on, make sure all fans are spinning. If your motherboard has a visible LED, check the color. Some newer motherboards have LEDs for each component and  LED indicators to help to indicate whether critical parts like RAM, hard drive, or CPU are working. If the light is green, it means the component is OK. In this case, the motherboard can still work, but the computer won’t boot for some other reason. 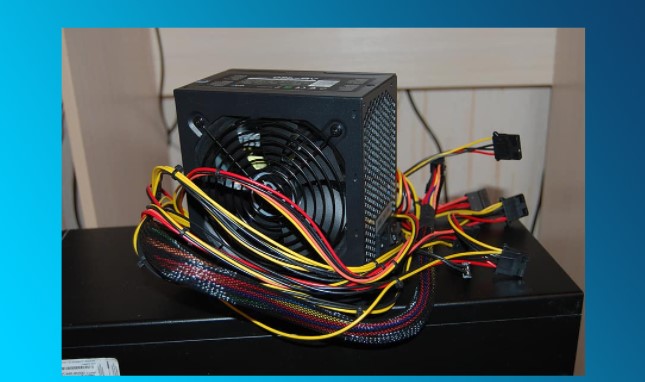 Another way to check your motherboard is to check for beep codes. Disconnect devices other than the processor and memory to do this. Then start the system in BIOS to  POST. In this part, we mentioned that the PC failed the test. In this case, the computer either does not beep or generates a beep code indicating the cause of the problem.

Compared to other technical issues, a few extra steps are involved in troubleshooting motherboards. Still, these are essential skills to learn if you plan to assemble and repair your computer. The experience gained through replacing the motherboard allows you to use the same computer for 10 years (or more) and replace internal components when needed. The problems mentioned above are common in reckless solutions that can test your patience but will eventually work. However, if you feel you are in trouble, you can always consult a professional, whether you are handing over your computer to a certified technician or calling the manufacturer.

Did I kill my motherboard?

How to choose a motherboard?

How to remove motherboard?